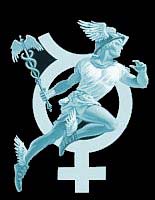 Mercury - God of Communication and Transportation

We enter September a bit wobbly. Many are still incorporating the shifts brought about by the Eclipse Season in July and August. September 4th brings a Full Moon in Pisces. Focus on bringing together visionary ideals with the practical details that are required for accomplishment. Feel the unity symbolized by Pisces, while doing the work necessary to harvest the vision. Mercury turns Retrograde in Libra on Sept. 7th, marking our relationships as the target for misunderstandings and demanding that we look deeply into the way we communicate with our loved ones, rebalancing the manner in which we relate with them. On Sept. 11th, Pluto, harbinger of purging and transformation, turns direct in Capricorn. Expect shifts in business, where locked horns will begin to work their way loose to continue the lessons in “new finance” for our country. Saturn and Uranus make the third of five exact oppositions to each other on Sept. 15th. These opposing energies, in place from 2008 through 2010, represent the archetypal battle between light and dark, 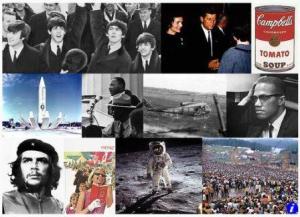 The last Saturn/Uranus opposition, which happens about every 45 years, brought us The Sixties - the Beatles, Vietnam, JFK's rise and fall, MLK's dream and death, free love, psychedelic drugs, and the overturn of the old into the new for our country.

old and new. Think Darth Vader and Luke Skywalker! This is a season of “tradition vs. the new way” with September as the dénouement. This month will bring much in the news demonstrating this struggle. Our personal goal is to find the balance between our own darkness and light, learning to embrace the past as a wise teacher and the future as a better way. Mercury moves back into Virgo on the 17th, requiring that how we serve others and our ability to be discerning undergo some re-adjustments.  The 18th brings a New Moon in Virgo. This New Moon, strapped as it is by Saturn, brings old emotions with it – perhaps with the purpose of finding new meaning in them. This is a sober, practical and work oriented New Moon, with connections to both past and future. Mark your new beginnings by looking behind you to figure out how to move forward. Mid-month Mercury again becomes shadowed by Saturn and opposes Uranus. For those of us unwilling to reflect and re-evaluate, problems with technology could be on turbo boost. Venus moves from Leo into Virgo on Sept. 20th, shifting our relating principle from creativity and fun to practicality and service.  On Sept. 22nd we very soberly welcome Autumn as the Sun moves into Libra. The Sun is close to Saturn, and this Equinox strongly activates the Triple Aquarians – Jupiter, Chiron, and Neptune. This liberating group is the most profound messenger of what is happening in our lives right now:  a new egalitarian belief system, profound social healing, and a unified vision of connection for all of humankind. Saturn is in an agitating relationship with the Triple Aquarians and their inspiring message for the whole of September. We can expect irritation between those who are pushing the new message, and those who would see the rich/poor class system maintained. September 29th Mercury Retrograde is over. This is our opportunity to process the lessons experienced during the Retrograde and incorporate our new-found way of communicating in relationships and service.

For a More Complete Forecast and the Sign-by-Sign Breakdown for September, visit the Current Forecast. 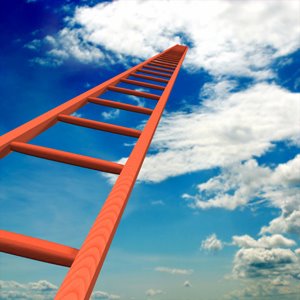 The third and fourth weeks of August come packed with punch…possibly literally. If the 4 planets at play directly impact your birth chart,  pack your bags for a short solitary trip to blow off some steam if possible, or to get out of the line of fire of someone else’s steam blowing. Can’t get away? Do something physical – and do it hard to release the tension of the coming weeks.

There’s a lot of ambition and the desire to work hard during this month, with high energy and the possibility of achieving much. The culmination of something you’ve really put effort into could be at hand. But there are pitfalls to be aware of to harness this energy successfully. We’re experiencing a strong Grand Cross alignment between 4 planets that demand change during August, and a couple of them are hot heads. These 4 planets move into a tense and motivating 4-way cross, each one pushing in a different sort of way. Saturn wants change slowly and cautiously with a well-defined goal and represents order, discipline and structure; Uranus wants change yesterday with a bit of shock value thrown in and represents a revolutionary energy that makes way for uniqueness and stepping outside the status quo; Pluto wants complete transformation after a good purging, representing death, transformation and rebirth; and Mars wants to enforce its own way and survive, whatever else happens, and represents how we act upon our will. Therefore… 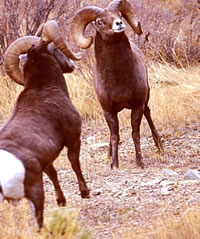 The third week of August, commencing now, has us fiercely feeling the need for independence, and wanting to pull all the stops to make it happen – yet there is resistance – the possibility that we remain grounded, despite the ants in our pants. Mars is edging closer and closer to an exact square (90 degrees apart) with Uranus, with the day of the most breathless and intense display of this energy occurring on Wednesday, August 19. Rebelliousness is likely in those most impacted (it all depends on your natal chart), and most of us can expect impulsiveness or at least restlessness, either in ourselves or by being challenged by those feelings in others. Yet despite our antsy feelings, we might not be able to forge ahead as cleanly as we want. Head butting  and tempers could flare easily, so be prepared by creating a release valve of some kind – a place or activity where you can vent, preferably alone, so that you can come back to the group in a good space.

The goal of this time period is perhaps realizing that a change is necessary, and it should be change that pulls in your unique creativity. It probably should also be a goal that involves others and that has a “greater good” aspect involved. If it doesn’t then your ego attachments and will might be challenged. The up-side of this month is that there’s a lot of energy to tap into to get things moving. Remember that you’ll be most successful if you honor what’s still useful and authentic about whatever needs changing. In other words, throw out the dirty bath water, but you probably don’t need a brand new tub. A new exotic blend of essential oils in the fresh clean water might do. 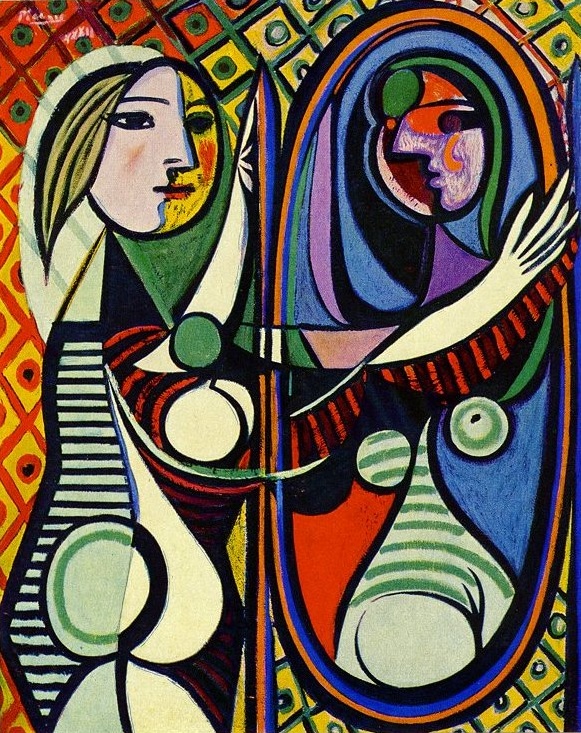 The fourth week of August strongly pulls in the opposition to Pluto from Mars. If nothing else there is intensity of purpose. This combination at the lowest vibration of possibility screams two words: power plays. If the battle for control commences in your life this month, take a look at yourself to see how this outer conflict is mirroring your inner conflict – there’s likely something unconscious within you that’s trying to push it’s way into consciousness. This is an energy that you can harness to create powerful and positive change – don’t waste it fighting resistance. Instead ask the penetrating questions and act with integrity and subtle authority. Utilize it by getting to the core of the matter honestly, and learning that it’s only yourself that you can control. At its highest vibration this is a time that can bring the courage for deep-reaching transformation and healing on a soul level.

Some cautions: be care-ful, don’t drive fast, wear a helmet, protect your adrenals, re-schedule surgery if possible (especially if it’s on your head), thoughtfully deflect anger rather than reacting. 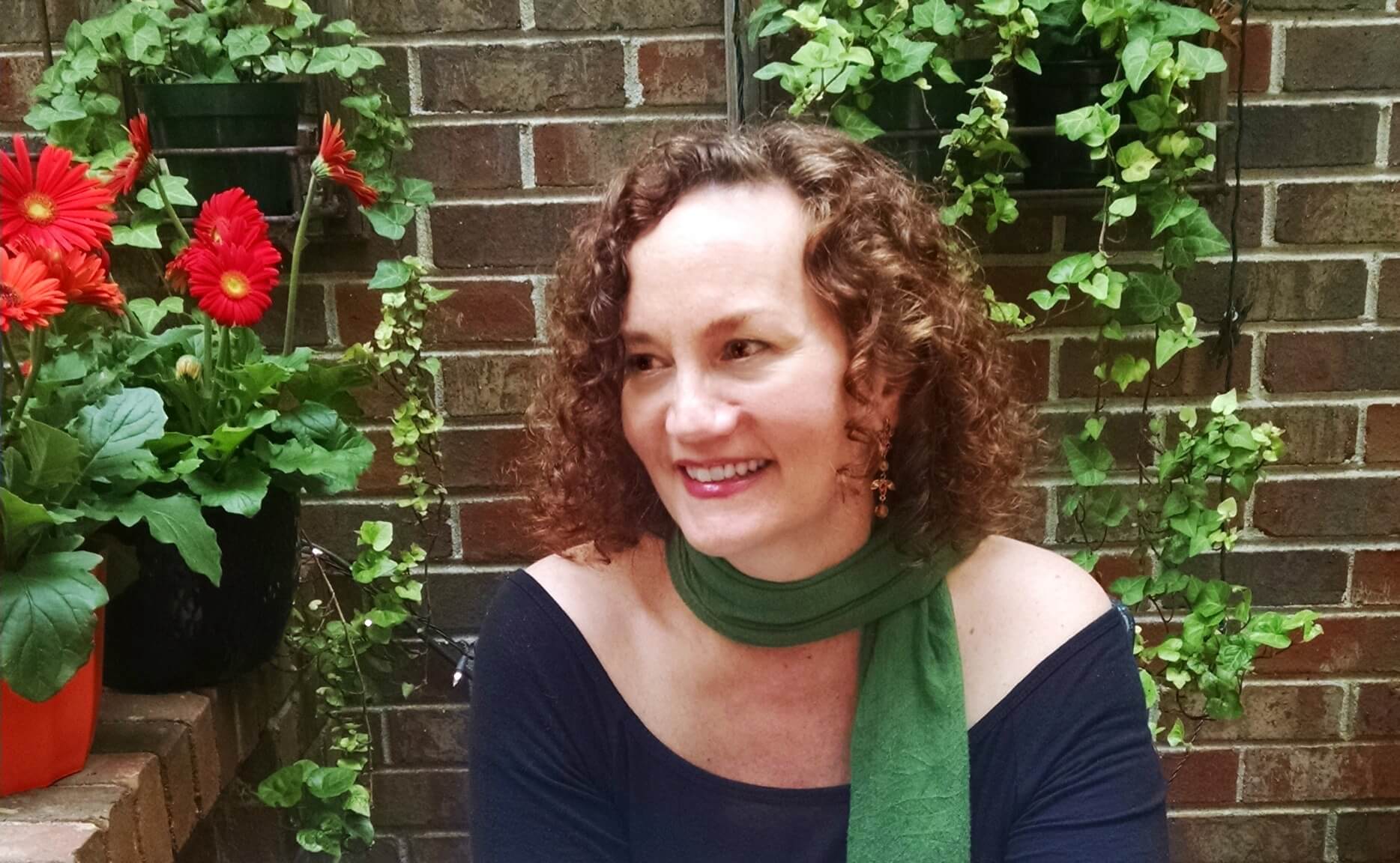